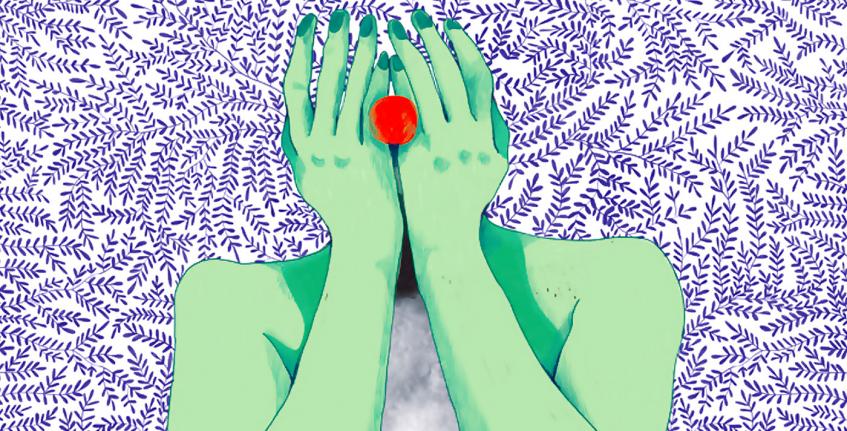 The Young Theater Festival will be held from 12 to 20 September 2020 in Bale (Istria, Republic of Croatia). The aim of the festival is to strengthen international cultural cooperation and exchange of experiences of young people and professional leaders, and to promote theater as a meeting place and dialogue of different professions: actors, directors, musicians, dancers, set designers, architects, journalists, media workers, photographers, cameramen, nutritionists. lawyers, pedagogues and methodologists. The festival is realized in a stimulating environment, ideal for ambient theater, in an area where natural beauties, cultural heritage, tourism and top gastro-oenological offer are intertwined.

Locations where it will be held

Academy of Arts and Culture in Osijek

The Academy of Arts and Culture in Osijek (AUKOS) conducts study programs and awards diplomas in the arts, social sciences, humanities and interdisciplinary fields of science and art, which makes it an institution of broad worldviews, open to various profiles of students who can recognize a place to acquire art. and the scientific competencies needed to live and work in modern society. Through various art projects, AUKOS operates in the community, realizing art programs of various profiles, national and international character.

Theatrical Epicenter is a non-governmental, non-political and non-profit organization that brings together Croatian professional associations dedicated to theater for children and youth. The Theater Epicenter employs people who think, imagine and work in a different and contemporary theater for children and young people. This organization is a kind of exit polygon for the promotion and distribution of the highest quality achievements of Croatian stage and performance forms to Europe and the world. The vision of the Theater Epicenter is to bring together individuals, collectives and organizations whose activities systematically and persistently promote art and non-formal education for children and youth and emphasize their importance for the development of individuals and society as a whole.

The Croatian UNIMA Center was founded in 1992 as a member of the international organization UNIMA (UNion Internationale de la MArionnette), which brings together people from all over the world. The organization carries out a number of activities that contribute to the development of puppetry: in addition to the biennial puppet festival SLUK, which awards professional prizes, UNIMA organizes international exchange programs, publishing publications dedicated to puppetry, each year marks International Puppetry Day and awards several major festivals such as Actor's Festival.

The town of Bale is located on the western coast of Istria. This historic stone town was built on a hill surrounded by olive groves and vineyards, not far from the coast. The narrow and stone-paved streets, which surround the medieval castle of the Bembo family from the 15th century, hide many stories. Even before Roman times, there was an old fort, and numerous historical documents and remains of buildings testify to the dynamic past of that city.

What to do: theater, art

Franz Kafka In a Convict Colony

One of the sisters, humorous monodrama

The path from classical antiquity to modern times, opened by a dramatic rush to Kleist and his female character, Penthesile, who similarly has to face a world that has gone off the rails and is tragically dying because of it.