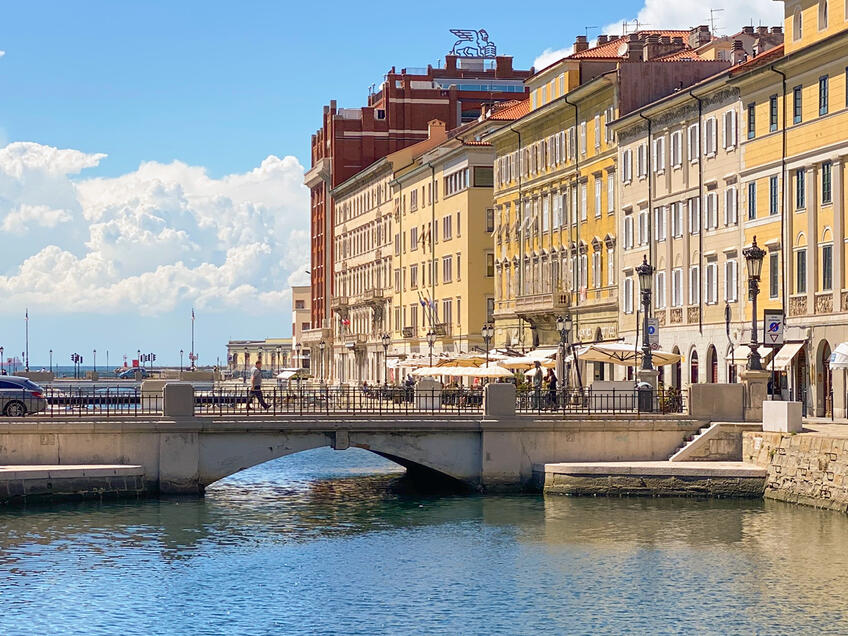 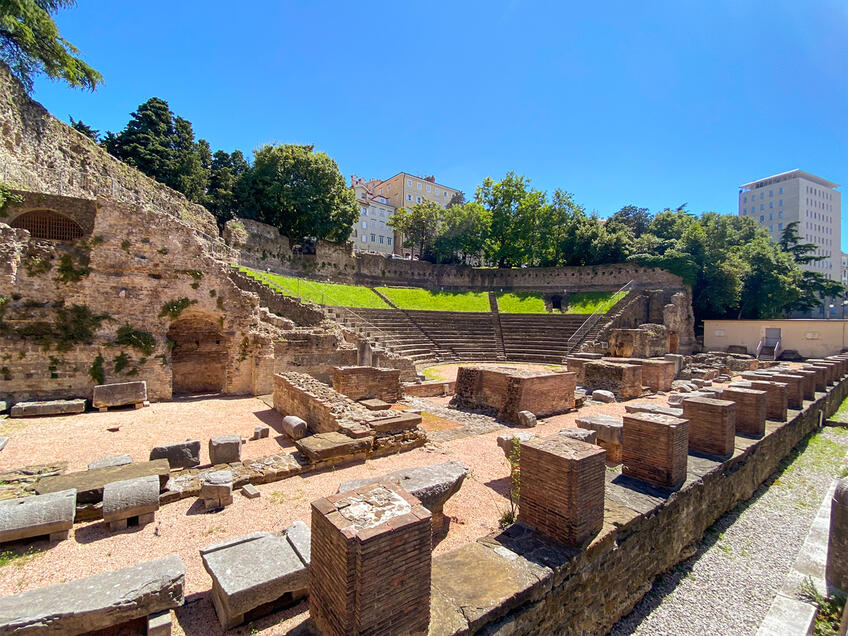 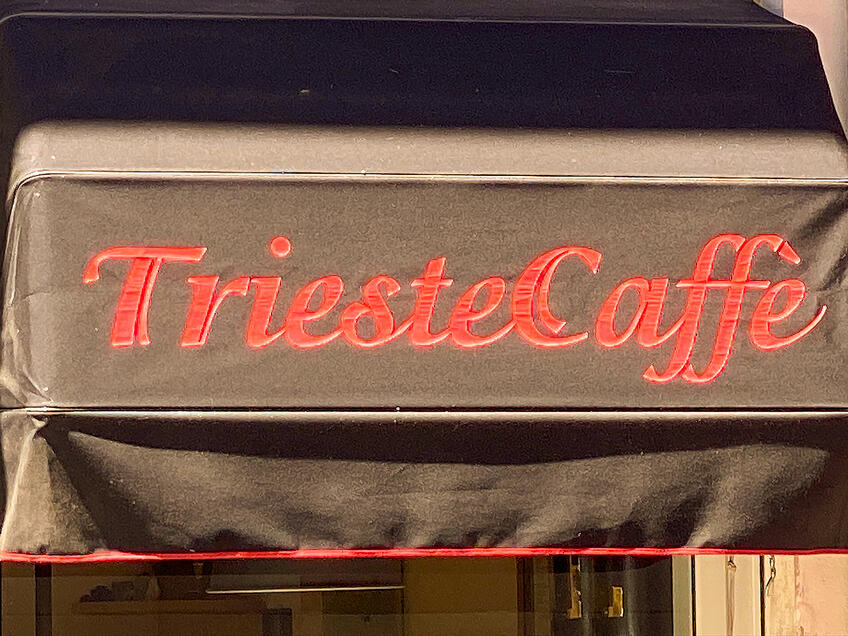 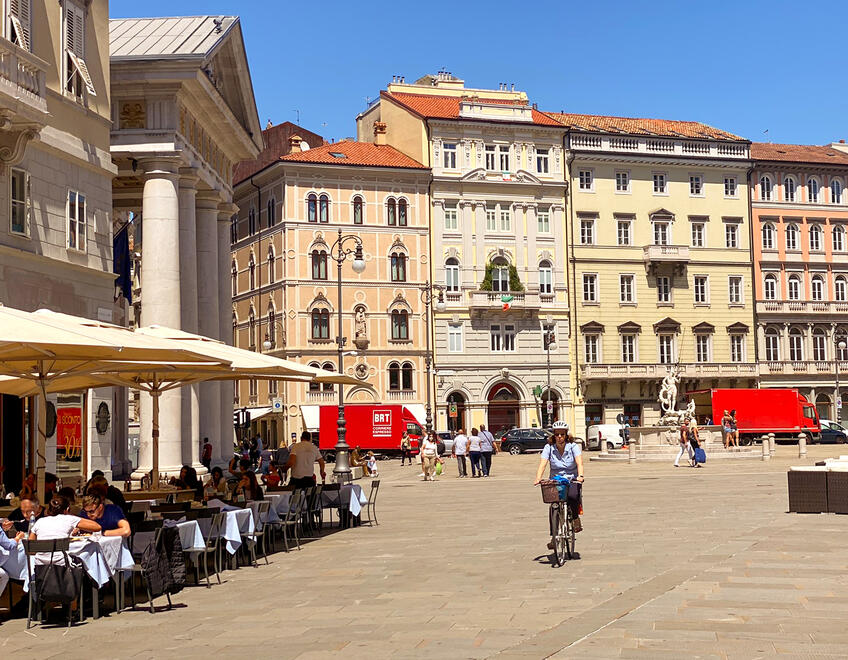 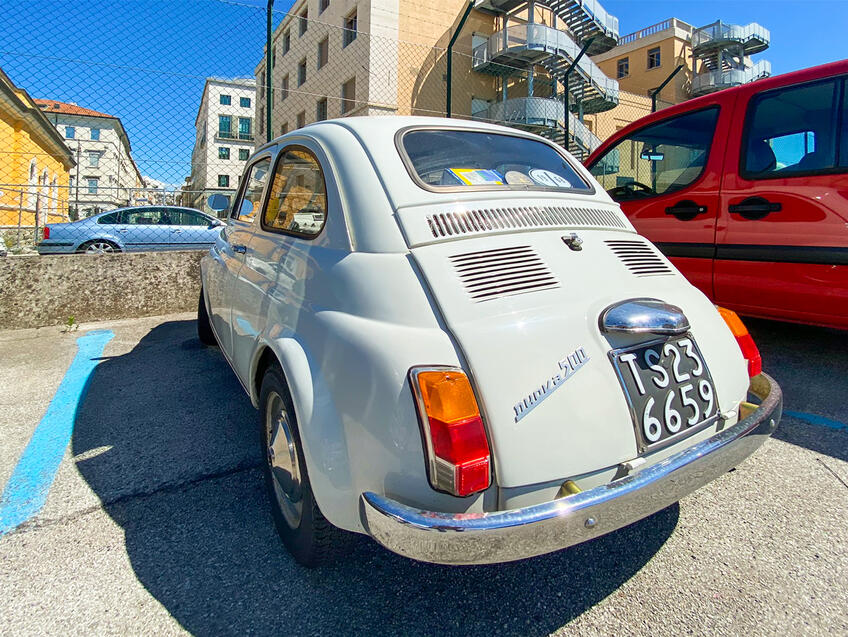 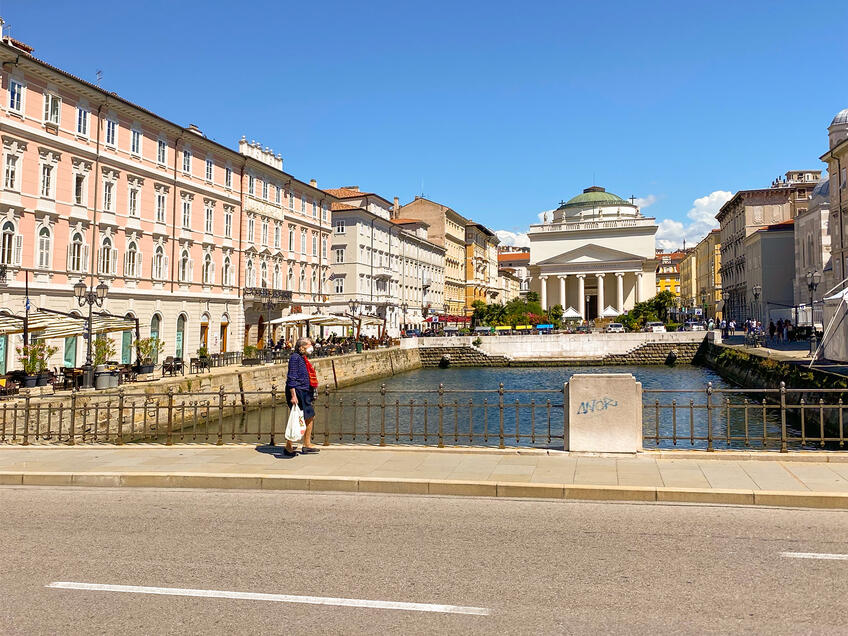 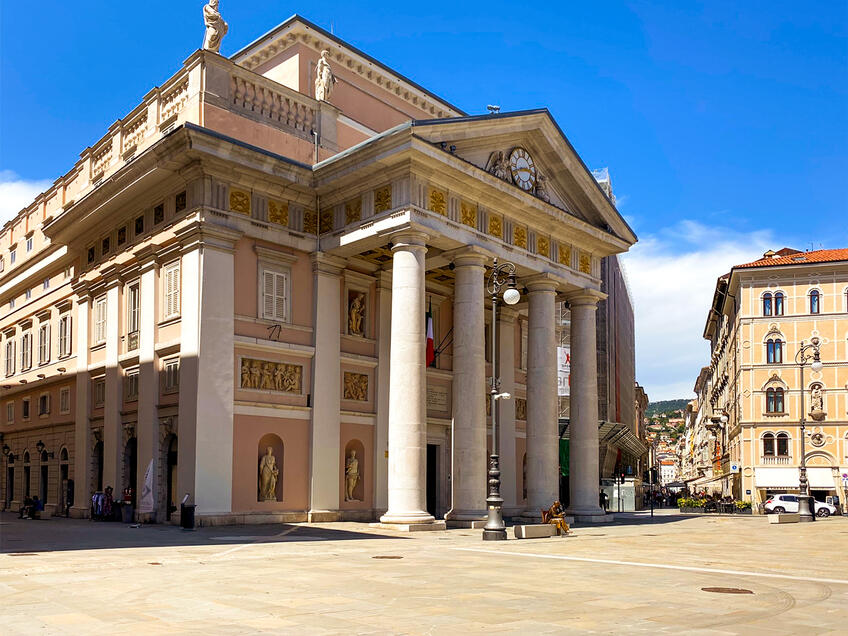 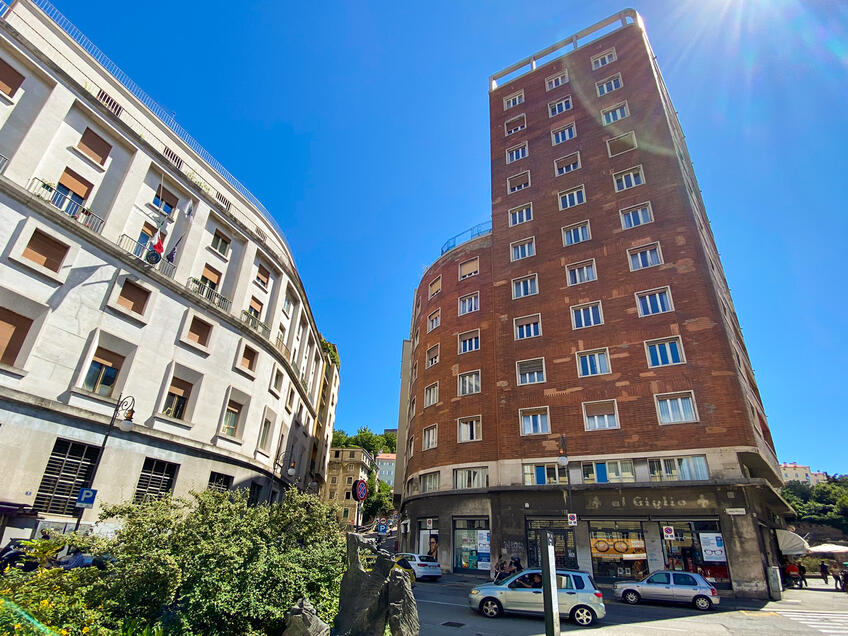 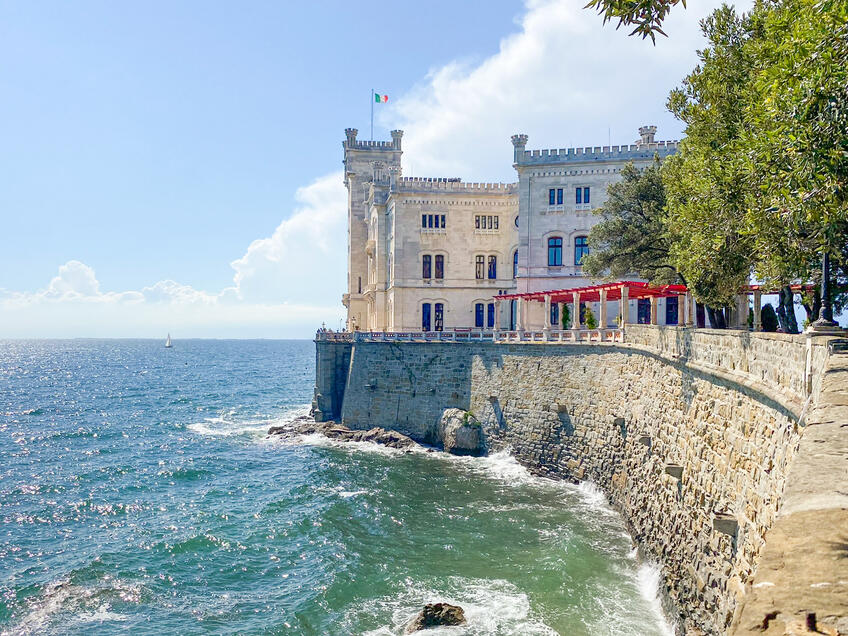 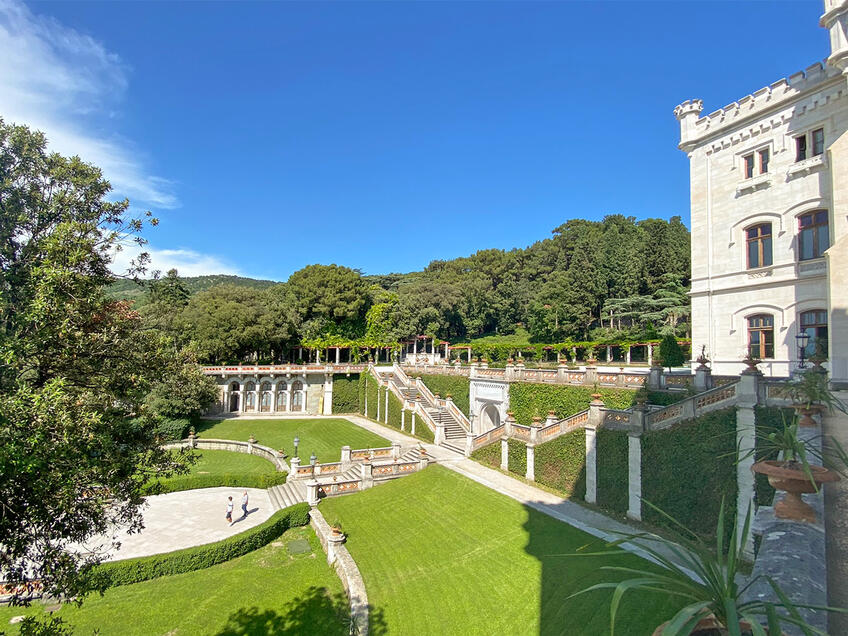 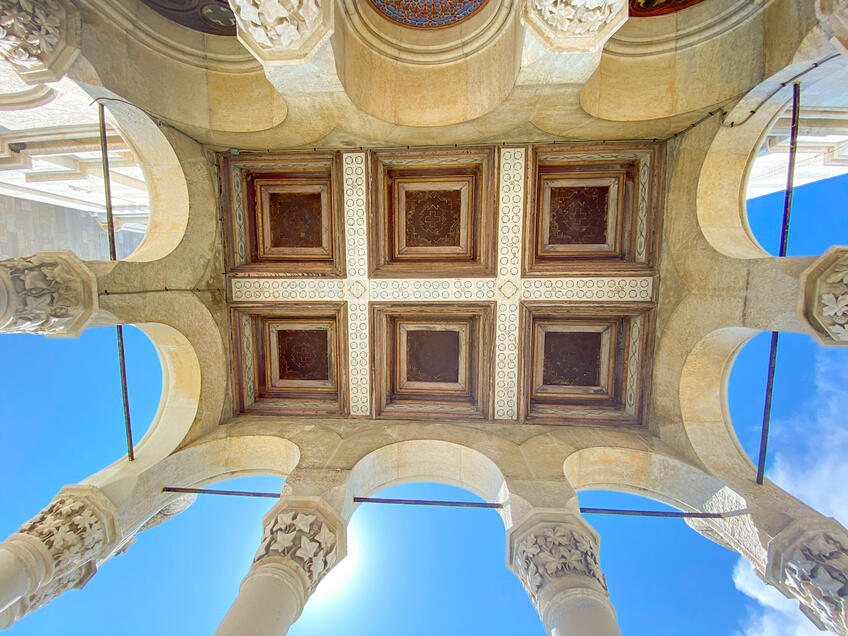 The city of Trieste is an Italian port and border city on the northeastern coast of the Adriatic Sea. Tourists often visit Trieste when they travel to Croatia on vacation.

Due to its location and proximity to the border, Trieste has always been an important trading center. In the 1980s, Trieste was the main destination for better-quality goods, but over the past decade or so, this habit has diminished.

However, a large number of Croatian residents (mostly from Rijeka and Istria) still frequently go to Trieste for daily trips and for grocery shopping.

Those visiting Trieste are usually drawn to the magnificent Piazza Unità d'Italia, the city's main square overlooking the open sea. This square is home to the City Hall, a fountain depicting the Four Continents, as well as many reputable cafes.

You can also explore Roman remains, including a Roman theater as well as numerous palaces and churches. The cathedral of St. Justus (San Giusto), located just above the main square, is the city's most significant church. It is dedicated to Saint Justus, Trieste's patron saint.

The Miramare Castle is also worth a visit if you have some free time. The palace was built for Austrian Archduke Ferdinand Maximilian and his wife Charlotte of Belgium in 1860.