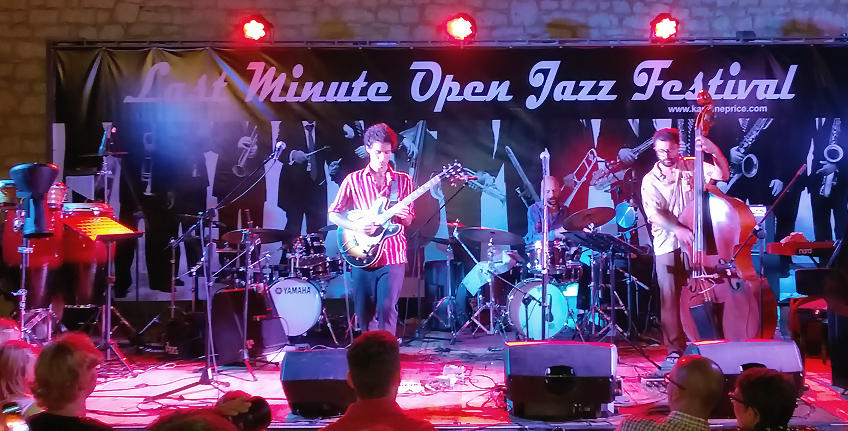 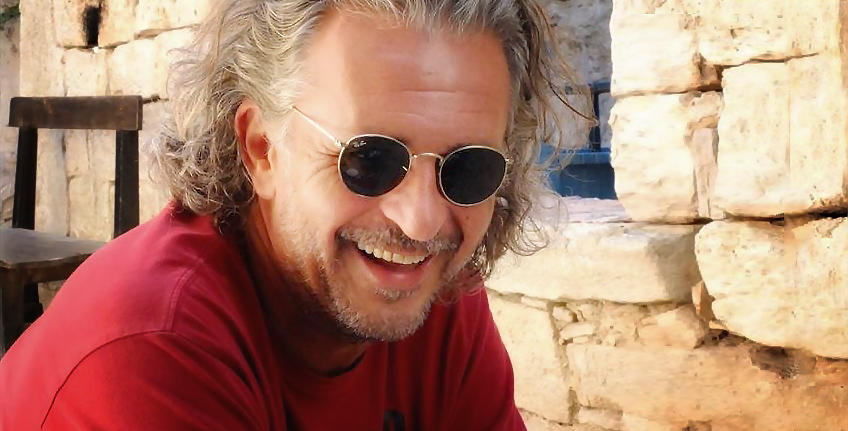 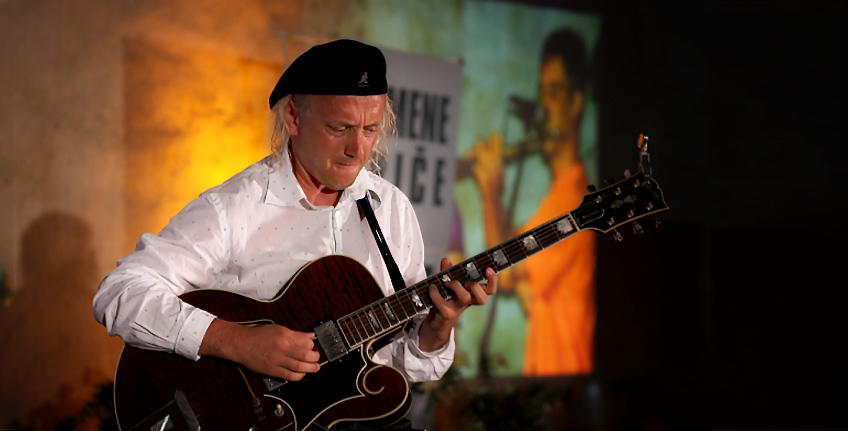 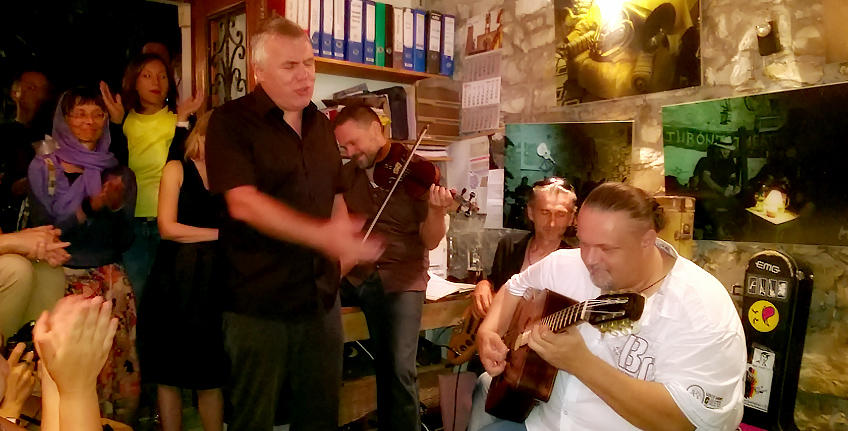 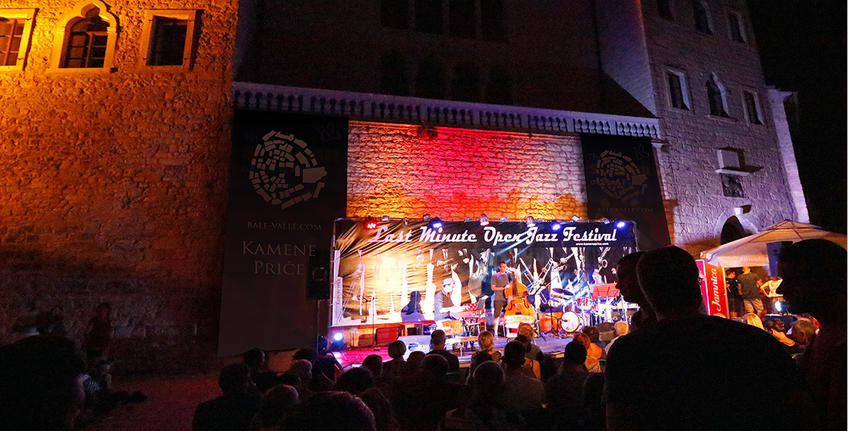 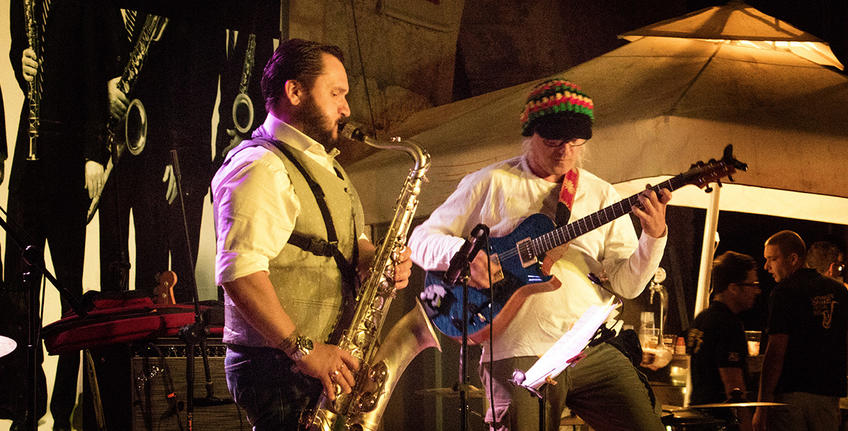 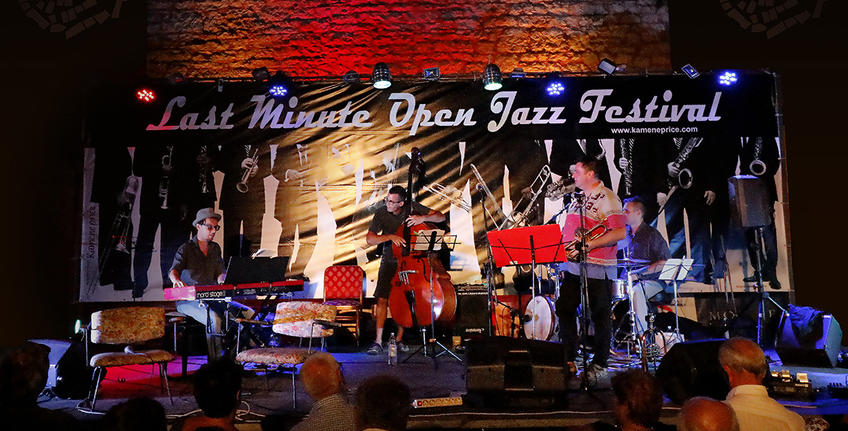 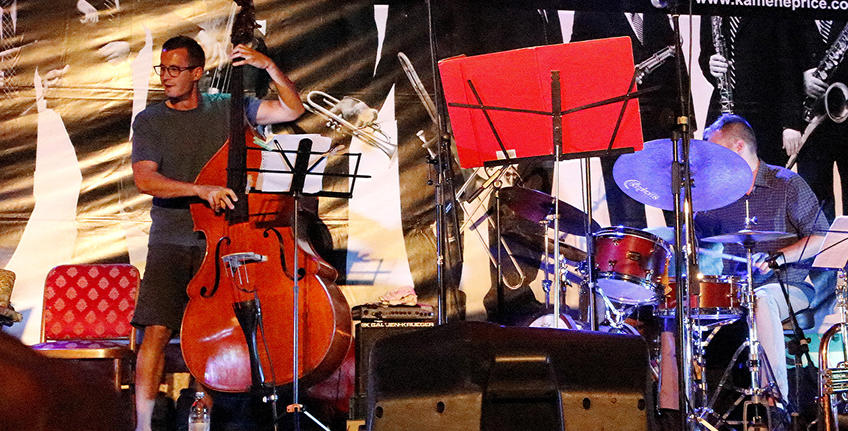 As far as I am aware, this is the only jazz festival in Istria and Croatia that has not only survived, but has also developed for 11 years without a sponsor?

This year’s festival is the eleventh in a row of its kind in Croatia that has survived all these years without any sponsor. It is financed by the Kamene priče tavern, the Municipality of Bale, and sometimes by the Croatian Ministry of Culture too. We don't know how we have managed to do it and how we have kept afloat. During all of these years up until today, over 800 musicians have passed through Bale. Today, they are our ambassadors. This is great news for a small Istrian town that lives jazz for a few days a year in the fast lane! New York, Rio and Amsterdam are well aware of where the small town of Bale is located. It has been marked on the map forever  by all those who have contributed to the development of jazz and music in general.

How did you manage to attract so many excellent musicians to Istria and Bale? Some of them are winners of the Grammy Awards, Oscars...?

We have hosted Grammy award winners, Oscar winners and all the elite of world jazz scene that was put before us. Some of them came here attracted by art, others bypassed us. Those who came were our guests, whilst famous world names usually played for free. Just for bed and breakfast. Jazz musicians are weird. True jazz musicians never ask for a fee, they would come and I would pay them the price of a gig in Barcelona or Amsterdam. Those less famous would usually be more expensive. Personally, the Jazz Festival has formed a great group of professionals who now work everywhere.

The Festival does not only take place in Bale. The story of jazz spreads from Istria to Dalmatia and to the islands...

We are able to organize a good festival within just a few days anywhere. So in the last 5 years we have organised the festival in Vela Luka, on the island of Korčula, and last year, just to spite the distance, we organized it on the farthest offshore island of Lastovo. We were particularly well accepted on Lastovo. Our goal is to combine a variety of traditions, help less developed places and orient our work towards something good and evolutionary.

What can we expect from the 11th edition of the Last Minute Open Jazz Festival that will take place from 1st to 4th August 2017 in Bale?

This year our festival will be full of surprises, and I will reveal one of those now exclusively for bale-valle.com. We are founding our orchestra called Kamene priče Orchestra. On 3rd August you will have the chance to listen to our selection and repertoire and all of those staying in Bale during these days are sure to have a memory for a lifetime. For the eleventh consecutive year, from the 1st to 4th August, Bale in Istria will be a place that lives jazz, a place with a genuine love for music. Welcome to our musical and peaceful oasis.

Slaviša Srdić spoke to Tomislav Pavleka, the director of the festival

What to do: information, architecture, refreshments, food and drink, music