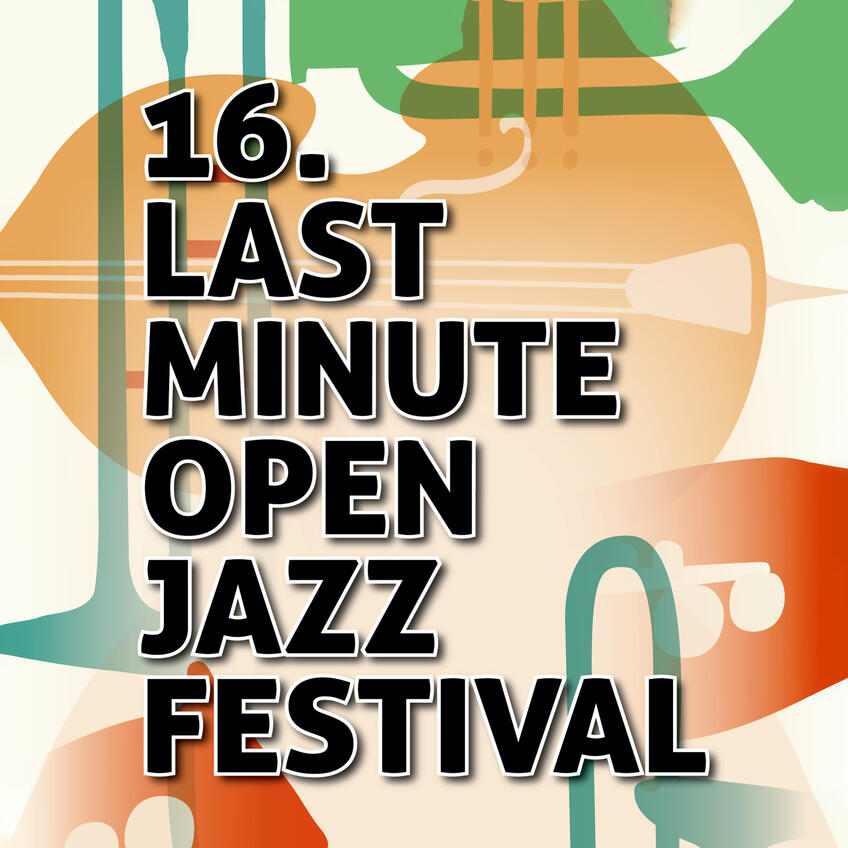 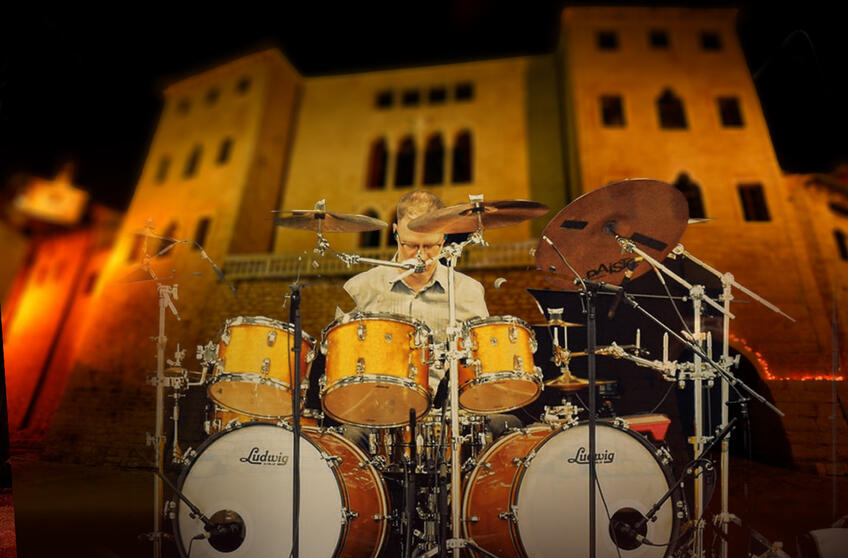 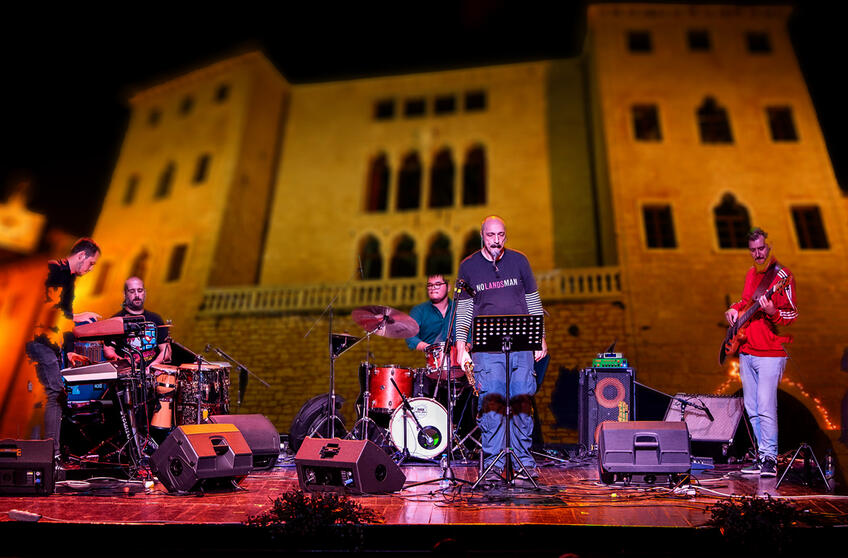 Tomaso Bembo square in Bale will host the opening of the Last Minute Open Jazz Festival.

In this year's lineup, you'll be able to listen to top musicians who will not disappoint:

Szilard Banai is one of Hungary's most active and reputable drummers. Banai is known for its jazz, rock, pop, and fusion rhythms. He has received nominations and awards in Europe and the United States for several of his albums. Having played at the world's biggest music festivals, we now have the opportunity to hear him live in Bale.

So far, the band has released three albums. Although all performances and promotion of the band's album have been suspended due to the pandemic, Bosque Sound Community is now more than ever ready to perform in front of our magnificent crowd.

What to do: music, art, Jazz