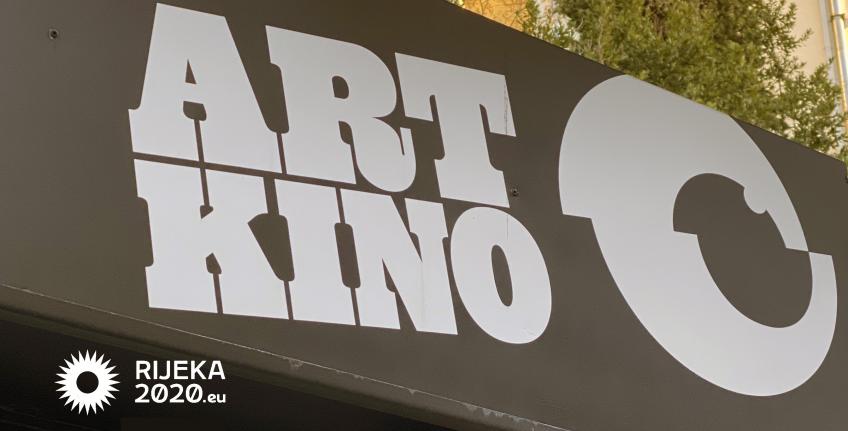 The international Film Mutations festival symposium deals with the reinterpretation of the role of cinema, as well with its emancipatory potential; film as the eye of the century.

The premises of Art-Kino Croatia become a central social location for the possible emancipation of the Power of Cinema that brings back the view of the film as the eye of the century: the viewpoint of power of our time. The kinoclash programme platform reinterprets the role of cinema in the original sense of a cinema’s dispositif (film, cinema, camera, shooting and screening, cinematography) in the artistic, cultural and wider community of the city.

A collective of international and national curators, as well as film and visual artists, presents about thirty film programmes that connect the modes of the cinema of transgression in a wide range of types and genres with personal theorems of the emancipation of images. The festival opens with the programmes titled Visual Rebellions through which the film theorist and curator Nicole Brenez recreates the initiation into the revolutionary film of Pier Paolo Pasolini and Jean-Luc Godard, and it closes with films about the power of freedom, created by Albert Serra, Abel Ferrara, Vlado Kristl, as well as with James Benning’s new work that brings us back to the origin of the century of intolerance with the video installation The Birth of a Nation.

The festival enables students, artists and wider cultural community of the city of Rijeka to participate in a wide range of film experiences, from talks with artists and curators, through workshops titled Film or Power and Kinosynthesis film happenings, to the interdisciplinary symposium on the politics of the Cine-Eye that focuses on the transgressive loop of the anarchy of power in the expanded century of cinema. The activities of Film Mutations are accompanied by a series of programmatic publications and artist pamphlets, beginning with Godard’s Manifesto.

What to do: movie, art