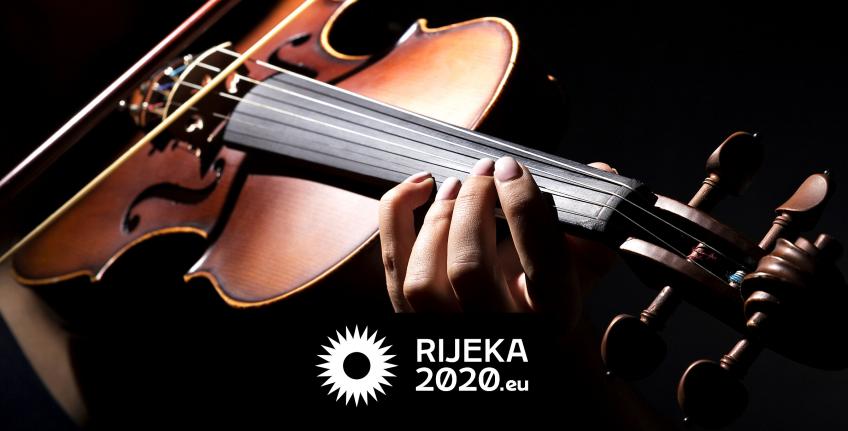 The Venice Baroque Orchestra was founded in 1997 by an expert of baroque music and harpsichordist Andrea Marcon (IT). Their musical mission is based on the dedication to the popularising of masterpieces from the 17th and 18th centuries, and thanks to them, many baroque works are experiencing new premieres, such as L’Orione by Francesco Cavalli, Atenaide by Antonio Vivaldi and La morte d’Adone by Benedetto Marcello and many others.
Giuliano Carmignola has been collaborating for many years with world-famous conductors and orchestras amongst which is the Venice Baroque Orchestra. The works of Antonio Vivaldi are presented to Rijeka’s audience.

The Venice Baroque Orchestra has been praised for its concerts and opera performances throughout North and South America, Europe, Japan, Korea, Taiwan and China. The orchestra has performed in more cities in the USA than any other baroque group in history. Thanks to television specials and broadcasts by the BBC, ARTE, NTR (Netherlands) and NHK this ensemble is known throughout the world. They can also boast a rich discography, which is highlighted by a recording of their performance of the arias of Nicola Porpora for the Erato label in collaboration with Philippe Jaroussky (FR), who also received an Emmy nomination. They have also won many awards for their work such as the Diapason d’Or, the Echo Award and the Edison Award.

What to do: music, theater, art