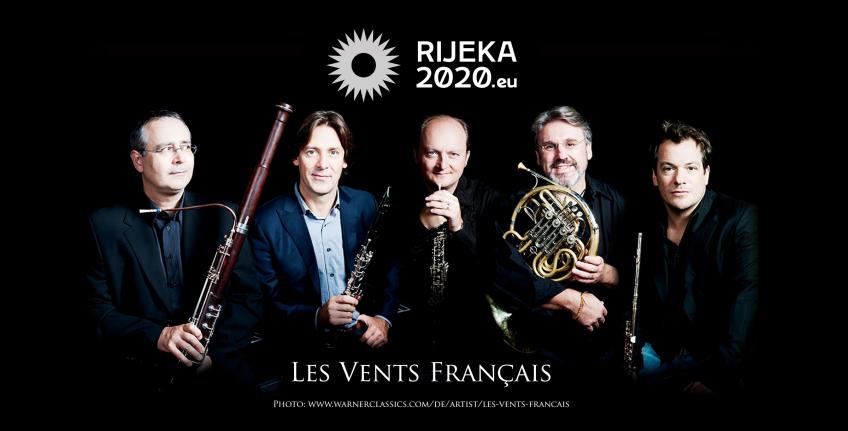 A world-class band of wind musicians who have performed in many important concert halls and theaters around the world.

The Les Vents Franҫais Wind Band consists of five eminent virtuosos on their instruments: Franҫois Leleux (FR) on oboe, Paul Meyer (FR) on clarinet, Gilbert Audin (FR) on bassoon, Eric Le Sage (FR) on piano and Radovan Vlatković (HR ) on the horn. Composed mostly of French musicians, it is dedicated to the music of Maurice Ravel, Francis Poulenc, Darius Milhud, Albert Roussel and André Caplet. They perform the music with particular passion, and depending on the repertoire, the ensemble performs from two to five performers, with pianist Eric La Sage.

They have performed in many important concert halls and theaters and cities around the world. Recent engagements include the Cologne Philharmonic, the Konzerthaus Dortmund, the Mozarteum Salzburg, Copenhagen, Rome, Zurich, Brussels, Paris, Zagreb, Istanbul, Turin, Humlebaek, Schleswig-Holstein Musik Festival, Kissinger Sommer, Salon-de-Provence and the United States The US and Japan.

The program of their Rijeka concert features works by Ludwig van Beethoven and Wolfgang Amadeus Mozart.

What to do: music, theater, art