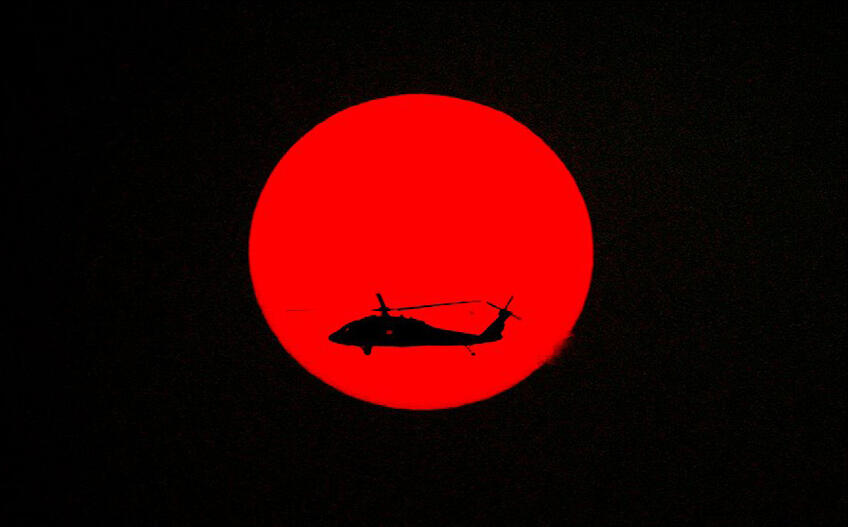 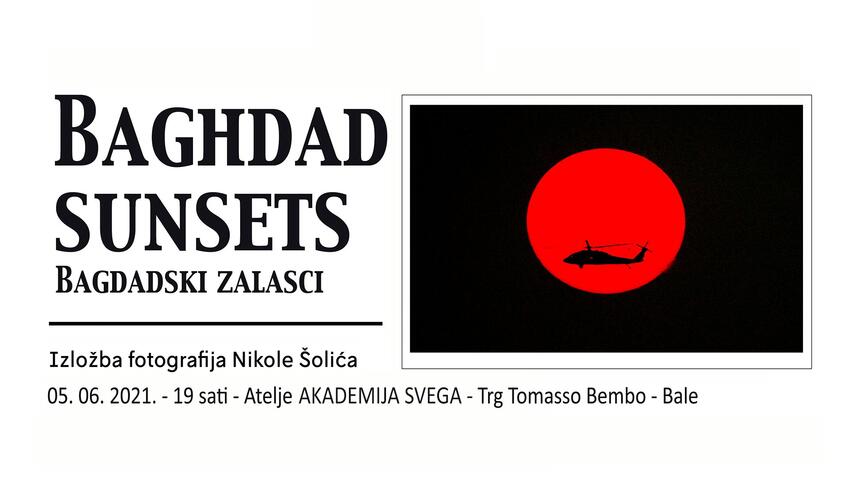 Exhibition of photographs by Nikola Šolić