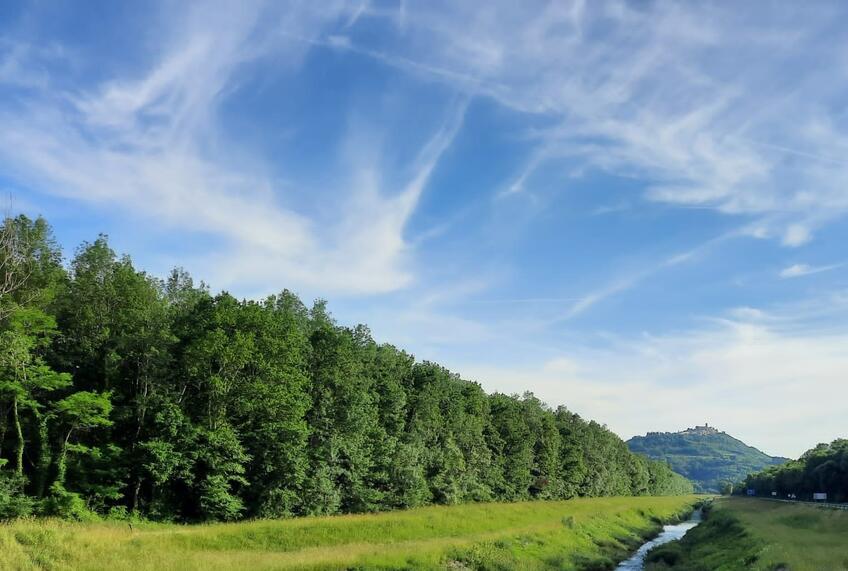 The river Mirna springs in the vicinity of Hum and passes near Buzet and the Motovun forest. It flows into the Adriatic Sea 3 kilometers east of Novigrad. The most famous hiking trail on the river Mirna is the Trail of Seven Waterfalls, which passes right along the course of the river.

The river Dragonja springs in Slovenia. It represents the border between Slovenia and Croatia. This river flows into the Adriatic Sea in Piran Bay. Dragonja is a river rich in fish, mostly trout. The soil around the river is very fertile.

The river Raša is the shortest river in Istria. It springs on the slopes of Učka and flows into the Adriatic Sea in Raša Bay. In the past, Raša was a state and the political border between various state entities.