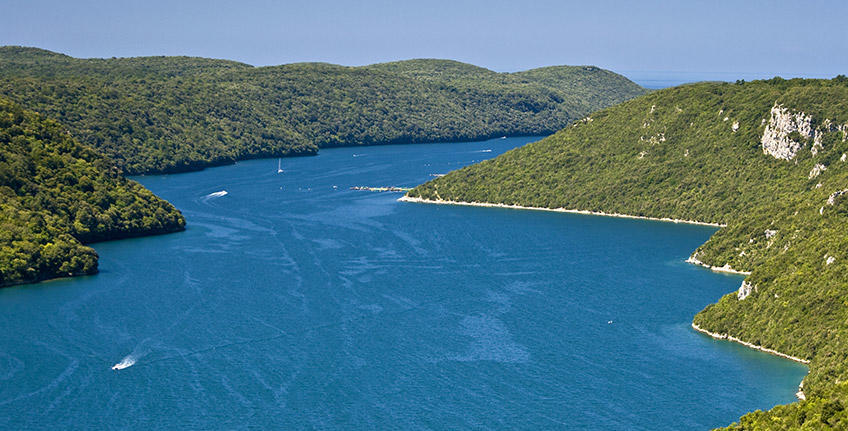 In 1964 the Lim Channel was the setting for a film directed by Jack Cardiff. The movie tells the story of two Viking brothers who steal the King's daughter and his funeral ship and embark on a quest to search for a large gold bell known as the Mother of Voices.

The film was shot at the location: Lim Bay