Culture > Famous Movies Filmed in Istra and Bale > ''The Camino'' - a movie about St. James' Way 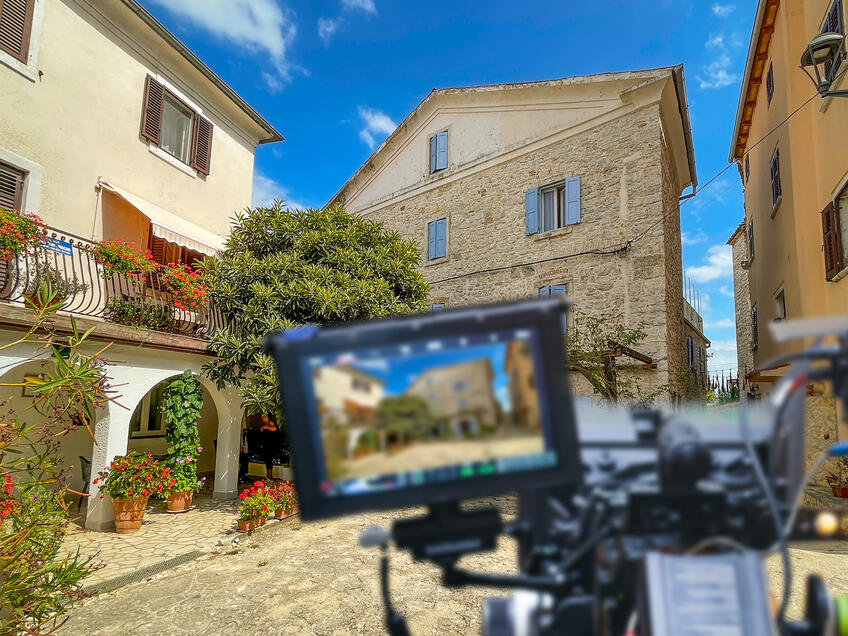 Most of you certainly know about the pilgrimage route the Way of St James, (Camino de Santiago), which leads to the capital of Galicia in Spain - Santiago de Compostela.

But did you know that in 2022 in Bale, Zagreb, and Kvarner Bay, there will be shooting for the movie "The Camino"?

Danish actor Lars Brygmann and Danish actress of Serbian descent Danica Ćurčić will be appearing in the film along with many other local actors.

The story centers on a father and daughter who are reunited upon the dying mother's urging to mend their relationship.