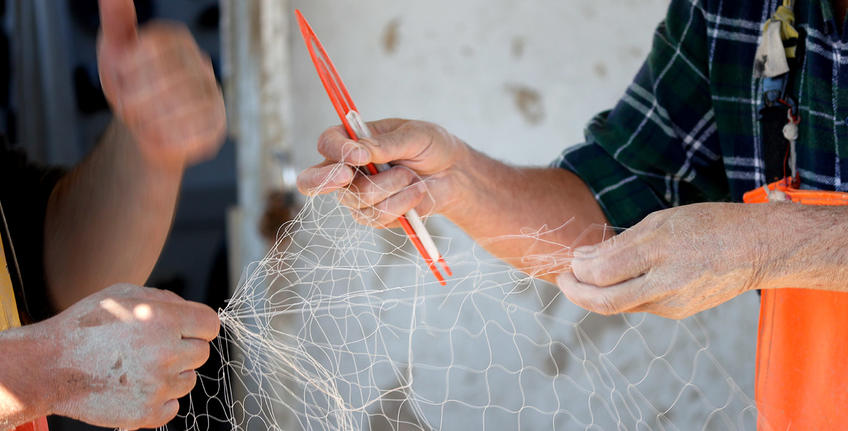 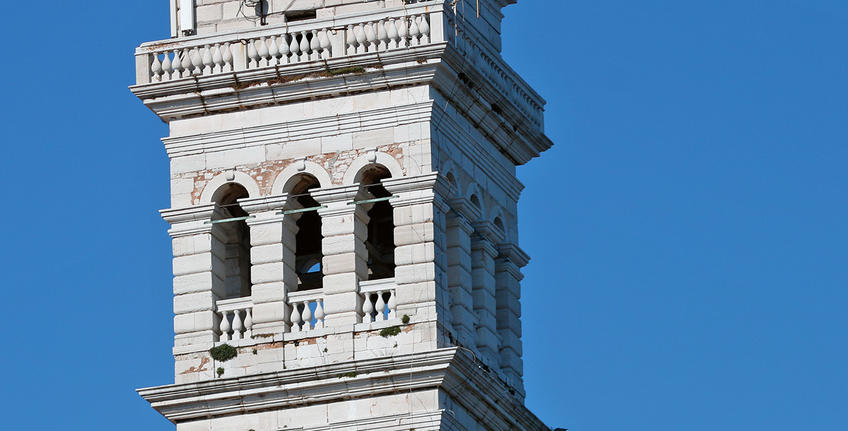 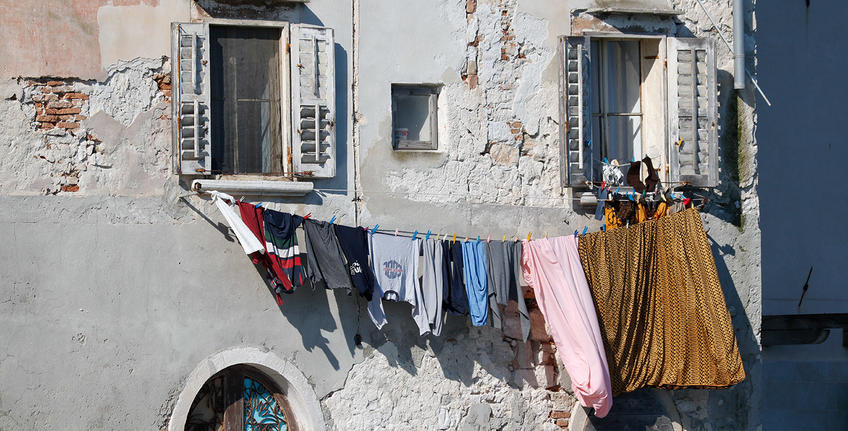 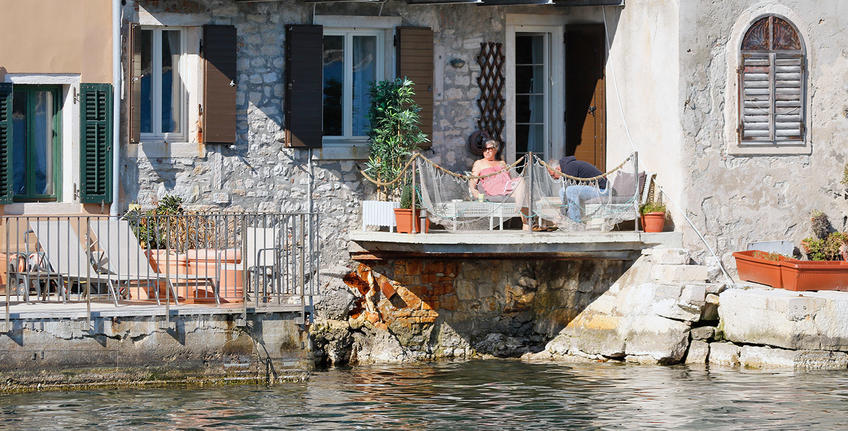 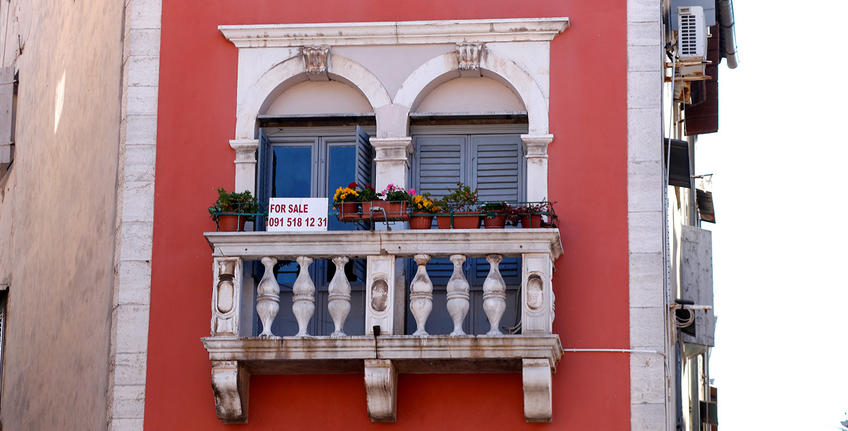 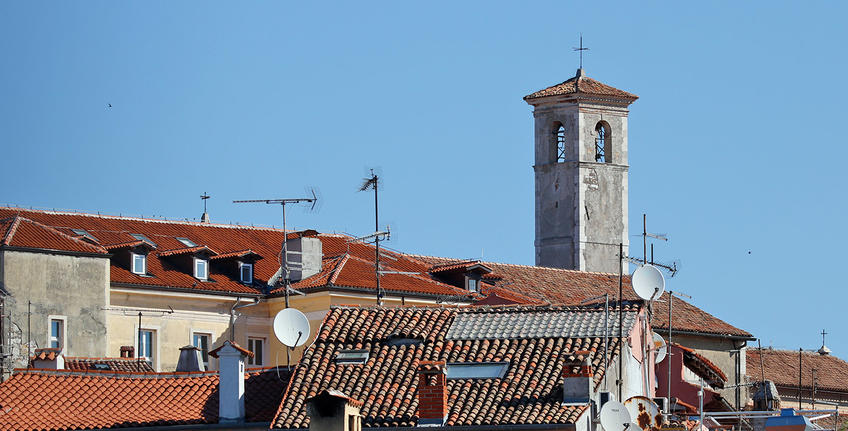 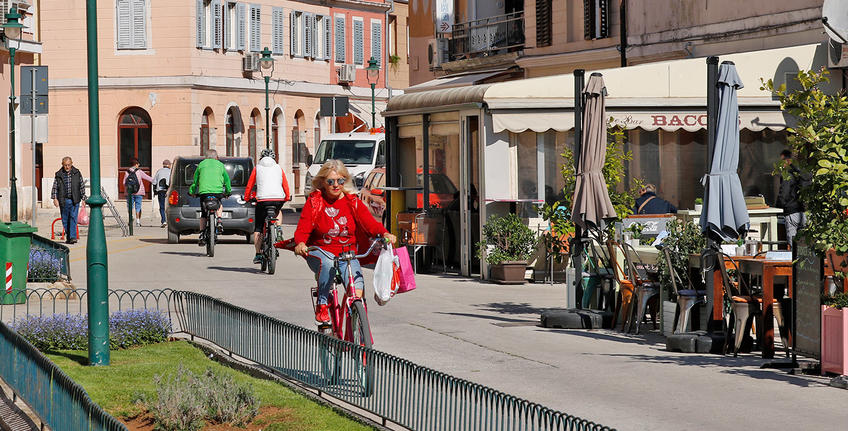 The film that got numerous reviews

The film The Hitman's Wife's Bodyguard was taken in 2019. in Rovinj. It was produced by Patrick Hughes. This American action comedy received numerous reviews from critics, both positive and negative.

The film was shot at the location: Rovinj