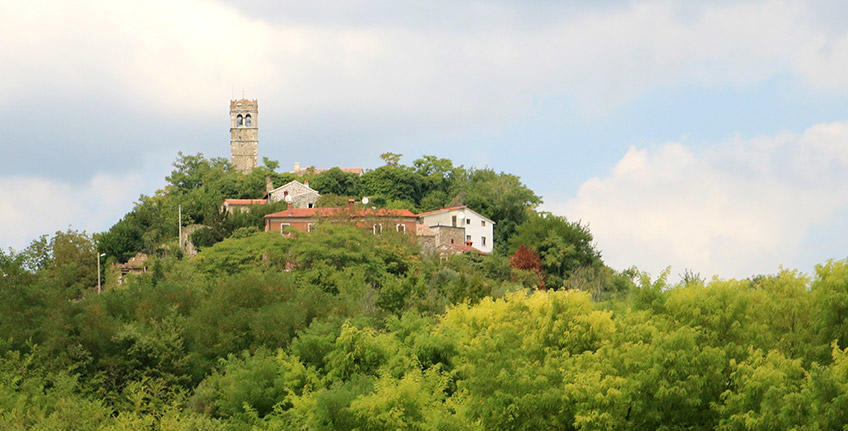 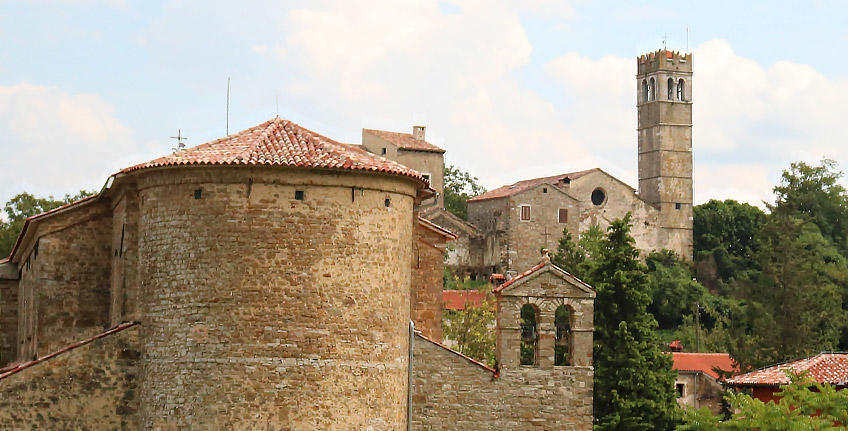 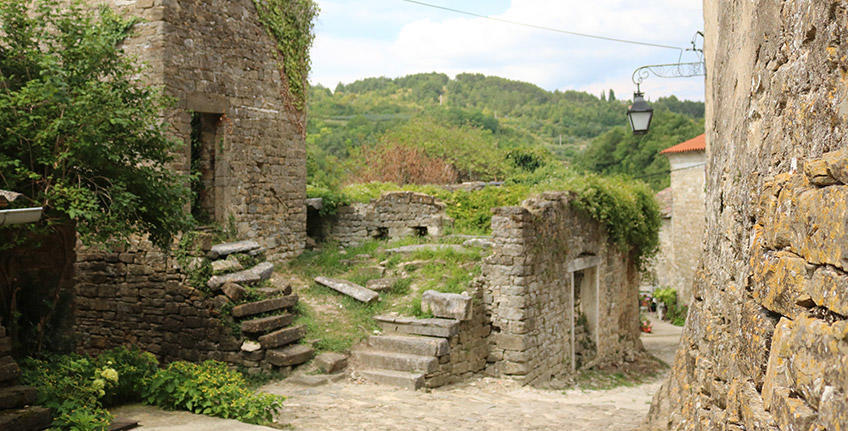 The film Robin Hood by Otto Bathurst was filmed in 2017 mostly in Dubrovnik. However, the scenes of Loxley (Robin Hood's hometown) were taken in Završje on the bridge where the Parenzana railway used to pass. In the film, the bridge connects Loxley and Nottingham. The film was released in 2018.

In 2020 Završje won second place for the Location Award and it was declared the second-best European film location.

The film was shot at the location: Završje